Looking for a professional cleaning service in New Almaden, CA? Calmaids are the right option for you. Surely, one of our services will cover your needs. Choose a Regular Cleaning for a quick and effective session, including all the essential chores like vacuuming and disinfecting. On the other hand, a Deep Cleaning might be the right move for first-timers or houses that haven’t been adequately cleaned in months. Finally, Post-construction and Corporate Housing services are also available.

New Almaden is a small town located south of San Jose in Santa Clara County, California. After the famous New Almaden mine, the town is named a quicksilver site that prospered in the 1800s and then evolved into Rancho San Vicente. New Almaden was the most prominent quicksilver mine in all Western Hemisphere.

The town is also known for being the home of Pat Tillman, a former Arizona Cardinals All-Pro safety, and even professional Equestrian Cayton Jackson. New Almaden encompasses the Mining Museum., the Quicksilver County Park, several houses along the shores of Alamitos Creek, and some golf courses. 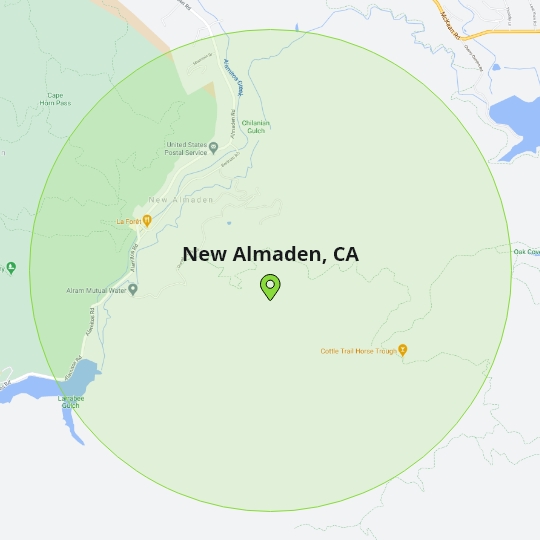 Our job is to serve San Jose and surrounding cities in Silicon Valley, providing high-quality cleaning services for all kinds of needs. CalMaids’ Regular Cleaning is our essential service, including all critical daily chores, to tidy up a home. If you want a complete session, try a Deep Cleaning with an extended checklist (you can also book this service on a home moving). Also, we offer Post-construction Cleaning and Corporate Housing Cleaning.

Move in/ Move Out Cleaning

For those who plan to put a house on the market or simply are changing residence and want to leave the place in the best of conditions, a Move-in/out Cleaning is the right call.

You can trust Calmaids for all your corporate housing needs, especially those that need a defined process and speed. Contact us to adapt to your budget and schedule and make a plan that fits your business model.

Although every home is different, we offer a cleaning checklist of all the essential chores in this service. From sanitizing high-touch areas to vacuuming floors, you can book this package and forget about the mess.

A recently constructed building needs proper treatment to eliminate debris, dust, and harmful particles. You need a professional team of cleaners and especially equipment to do the job, and Calmaids has all of that.

When homes haven’t been adequately cleaned in a while (weeks or even months!), then a Deep Cleaning is the right choice. If you book this service, you can choose the number of tasks you want us to perform, depending on your specific needs.

Although a small town with many big cities surrounding it, you can find many exciting things to do and interesting places to visit in New Almaden. Visit the Quicksilver County Park, a landmark of California history with vestiges of the town's mining past. During Spring, the 4,000 acres of the park exhibits a splendid wildflower display. But if you want to know more about the New Almaden mine, visit the Mining Museum at Casa Grande.

Advertised as "The Best Golf in Silicon Valley," Cinnabar Hills Golf Club is a friendly and award-winning site that promises a first-class hospitality experience. Nearby, the highly-rated French restaurant La Foret offers authentic European cuisine and bar service and a special events venue. 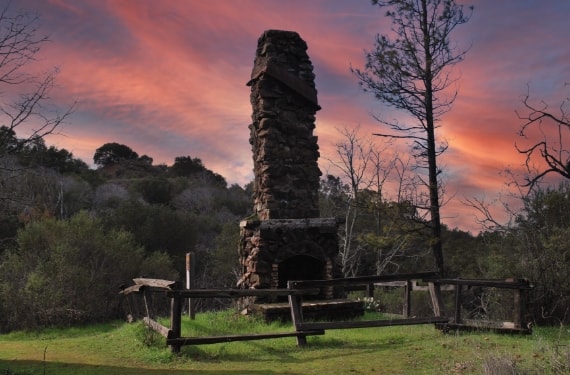 Silicon Valley deserves a cleaning service done right! We are responsible for every aspect of your service, from the equipment and cleaning products to our employees' professionalism. Because CalMaids does not subcontract, all staff members are insured and bonded by us and are fully capable of doing an excellent job.

CalMaids always commits to deliver the best of services, no matter the size of your home or your specific needs. Our main goal is to give our clients the precious free time they seek and provide them a trustworthy and professional experience

That's why all of our cleaners are background and reference-checked, and of course, they are experienced and well-trained. We provide all equipment and tools needed, and we can even customize each service depending on our client's unique goals.

Less stress for you

Stop sacrificing your personal time to clean your home. We simplify your life by cleaning for you. Our service is designed to be effective and quickly booked.

Since the moment you schedule our service until your payment, we establish easy and fast contact with you. By email, phone, or online account, you can contact our office or your personal account project to revise your cleaning details.

We use standard cleaning products in our service to ensure effectiveness, but if you like, we can use milder, green products with no additional charge.

All of our cleaners pass a strict process of selection in which we checked their experience and references. You can be sure that your cleaner has their background clean and also is a professional employee.

Cleaning homes is a serious job for us. Of course, we bond and insure all of our employees so they and you can have the peace of mind you deserve.

The results we provide are of high quality, but also we worry if your expectations weren’t met. If you have doubts or comments about our work, contact us during the first 24 hours after your clean, and we’ll return to fix things up.

For us, every project is a new opportunity to make someone happy and more relaxed. Check some of our best work here. 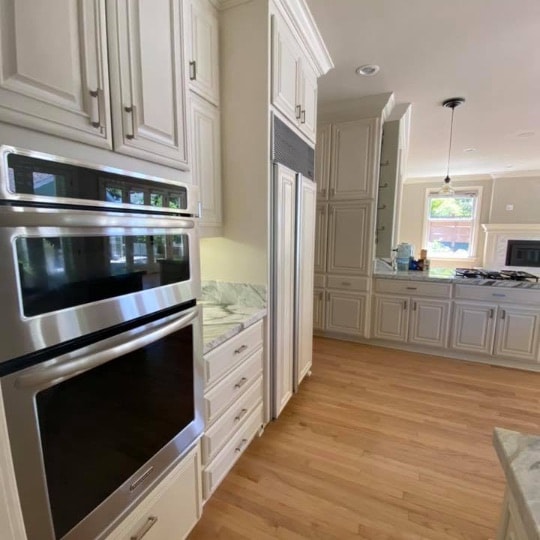 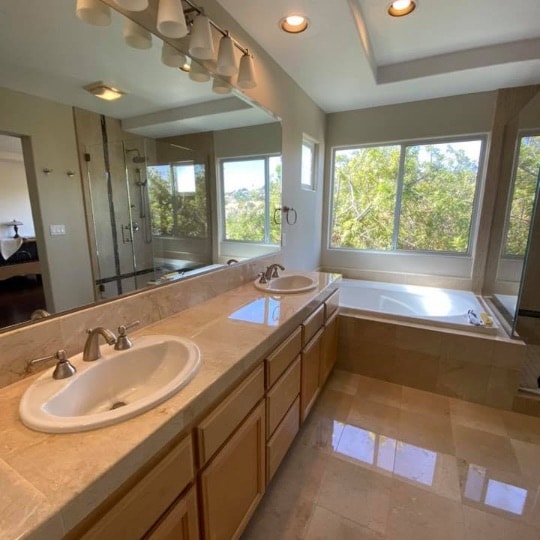 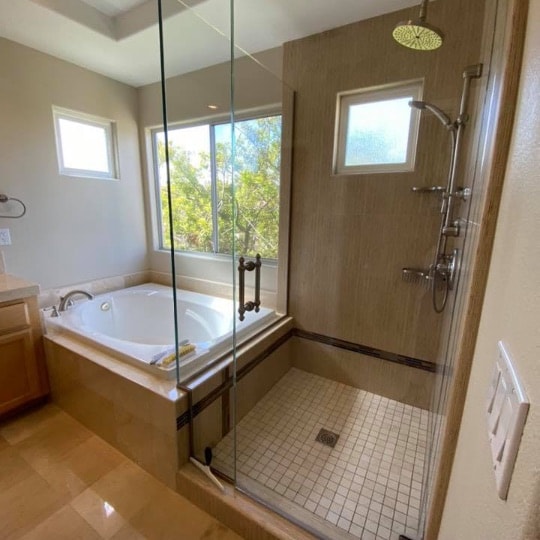 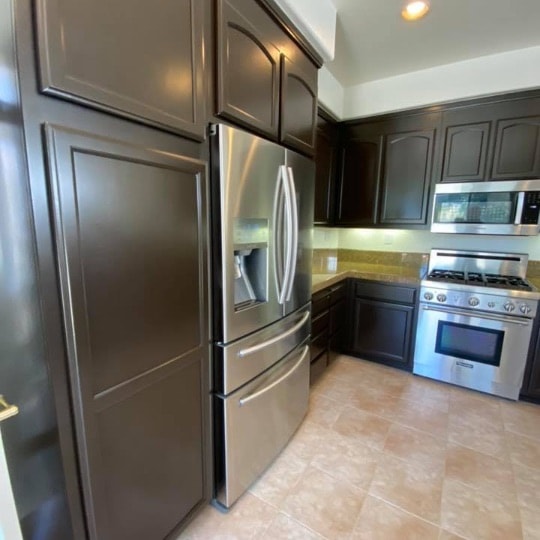 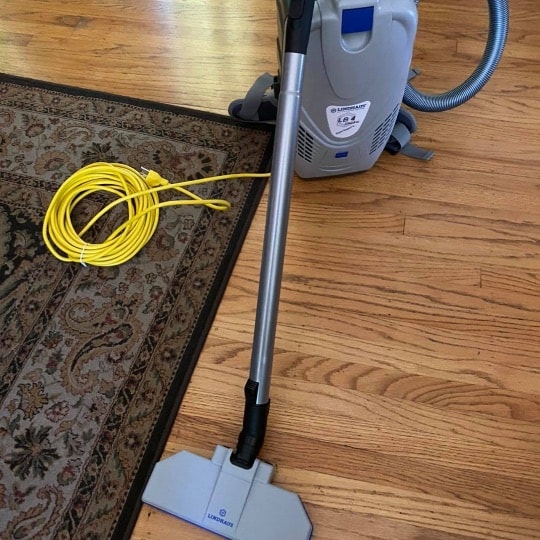 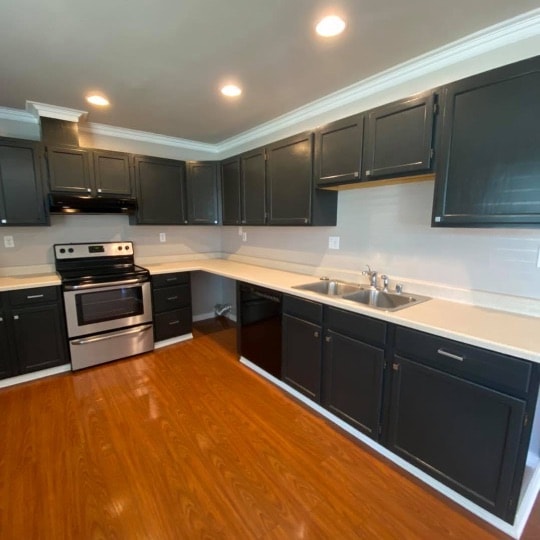 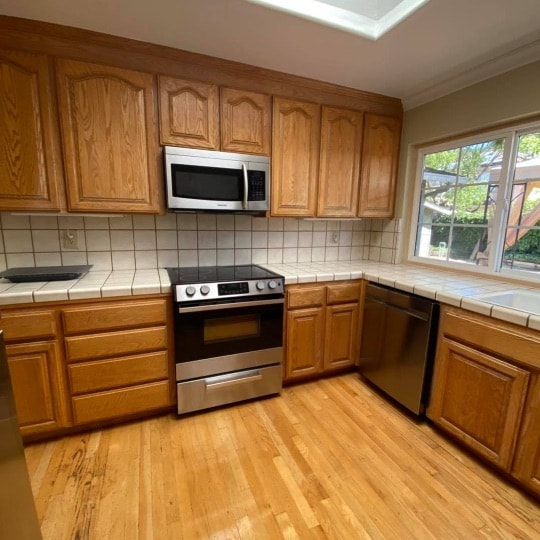 Discover Calmaids’ service by reading what our happy clients have to say.

We want to share with you some of our experiences! Discover useful cleaning tips on our blog. Sometimes we post some vital info about Silicon Valley cities and also some hacks about the holidays. 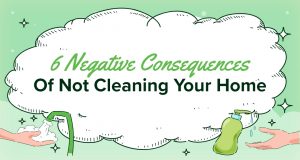 6 Negative Consequences Of Not Cleaning Your Home

If constantly cleaning your home is too much for you, you can reduce the frequency between sessions. However, you […] 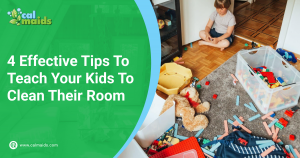 4 Effective Tips To Teach Your Kids To Clean Their Room

It is not a happy sight when your kids’ room looks like a tornado went off inside it. And […] 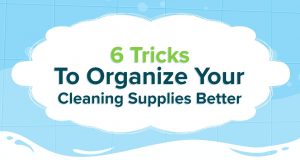 Does the clutter in your cleaning stash make chores even more annoying? If so, it’s your lucky day! Get […]

BOOK YOUR SERVICE IN ONLY 60 SECONDS

Get an Instant Quote